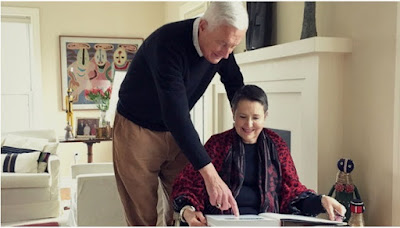 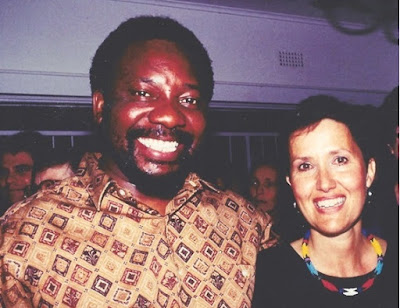 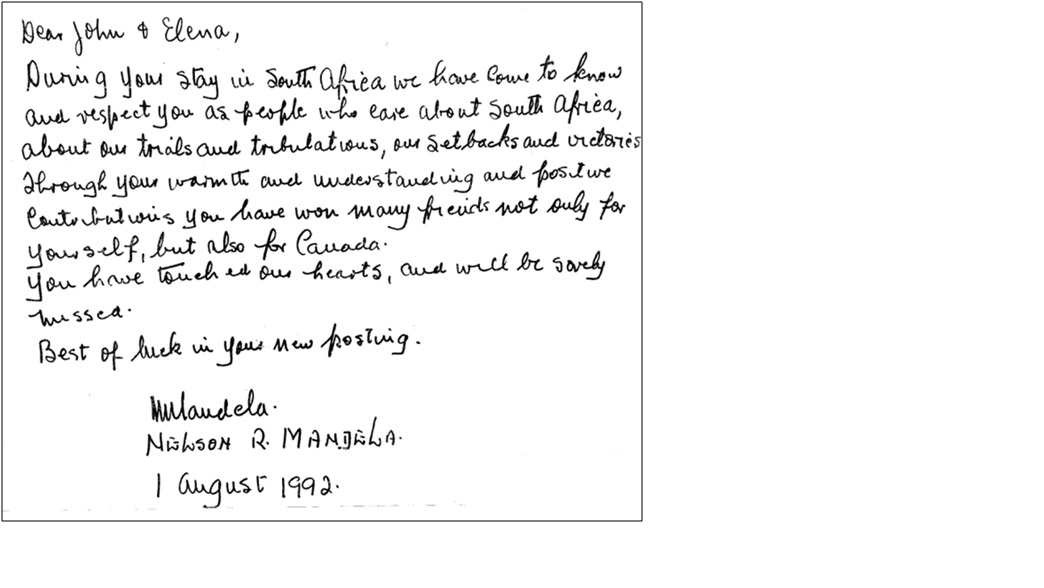 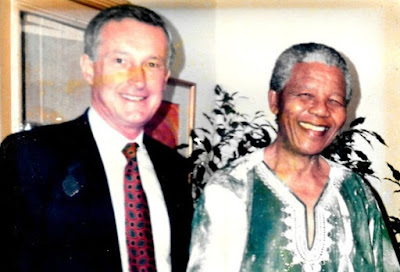 WAYNE GRADY on WITHDRAWN from CIRCULATION 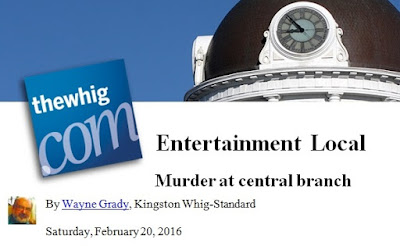 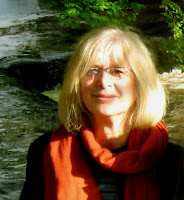 Withdrawn from Circulation is a compelling mystery, but it is also a wonderful novel in its own right. The murder might tie all the threads together at the end, but it is a delight to just follow the intrigues with Greer’s mind.

It’s the third book to be published by the small Kingston press Cowdy House, run by Christina Decarie and Darryl Berger. It’s being released as both a paper book and an ebook.
The library pun in the title will bring to mind a string of possible future sequels. Is it too much to suggest that this debut mystery from Maureen Garvie is long overdue?