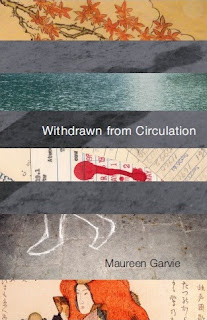 “I’ve finished Withdrawn from Circulation with great pleasure. As well as the characters, I relished the sense of the Ontario landscape, both lovely and unfriendly with its bug hats, sinister rednecks, and ‘halos of horseflies.’ It’s terrific, a sparkling novel with a light, dry wit that reminds me of Barbara Pym and Edmund Crispin at their best. Right up my alley.”
~ Ronald Wright, A Short History of Time

Not so much a whodunnit as a whogottit ...

When the body of a local writer is found by the steps of the public library, police focus on the library staff. Senior librarian Greer McCallister is soon high on their list of persons of interest. Greer is an unlikely murder suspect, a quiet, dependable employee of almost twenty years. Recently, however,
her life has changed. Having at last found the courage to leave her overbearing husband, she is finding life as a single woman bewilderingly complex.
A precipitous affair shakes her sense of identity and ultimately her grip on reality. The investigating officer points out that many aspects of the case lead back to her, and she is terrified that she is in some way responsible for the tragedy. 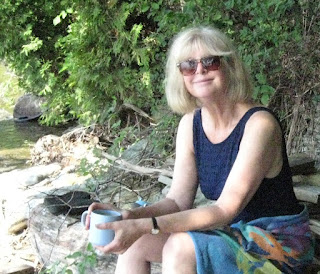 
She is the author of a number of books including Adjust Your Set (Macmillan New Zealand 1980), George Johnson's War, with Mary Beaty (Groundwood 2002); Lake Rules (Key Porter 2005), and Amy by Any Other Name (Key Porter 2009; shortlisted for the 2010 Sunburst Award for the Canadian Literature of the Fantastic 2010).


She lives in Kingston, Ontario. 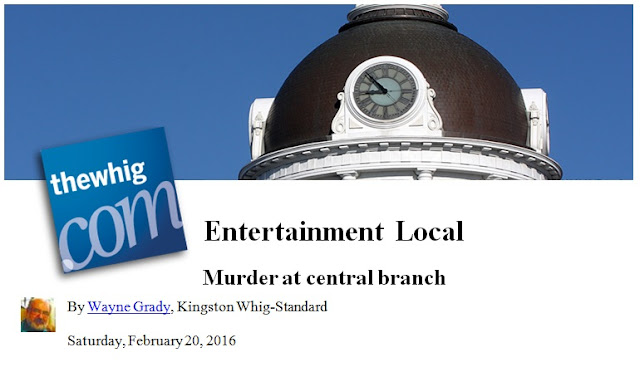